Passerbys in Munich’s train station, on the Salvator place, the Odeon’s place and in the  Sonnenstrasse were amazed the 19th November „einfachmachen“ (simply do). With this motto Microsoft roughed up the city with several guerilla actions for the launch of the new office package 365.

Microsoft hashtags in guerilla mode
Cheeky gorillas distributed bananas downtown and sprayed the hashtag #einfachmachen everywhere with chalk color onto streets and walls. Inside the train station a man weightlessly floated in front of a hashtag billboard. Bocatec threw the motto via video projection ultra large onto house walls. #Einfachmachen stands for the idea of new, mobile working in the cloud, that nothing can stop you from. With Office 365 every user should let his thoughts wander freely everywhere and on every device – unleashed and free. Representatively for the guild of new working several literature and creative bloggers met for a creative competition around #einfachmachen and tested the new possibilities of Office 365. 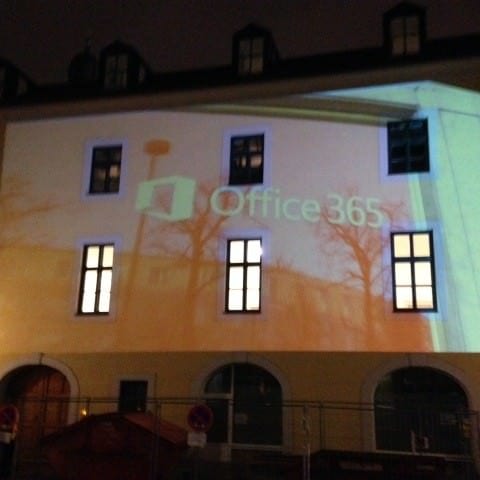 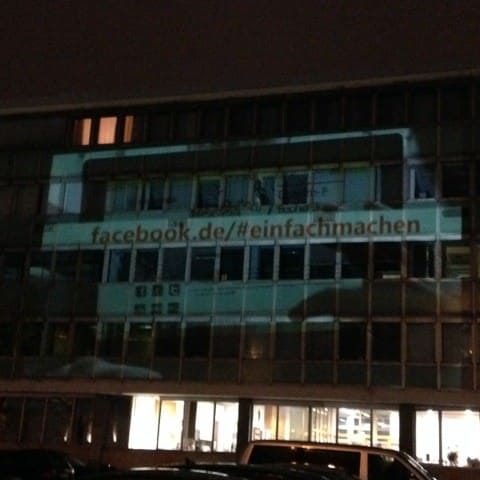 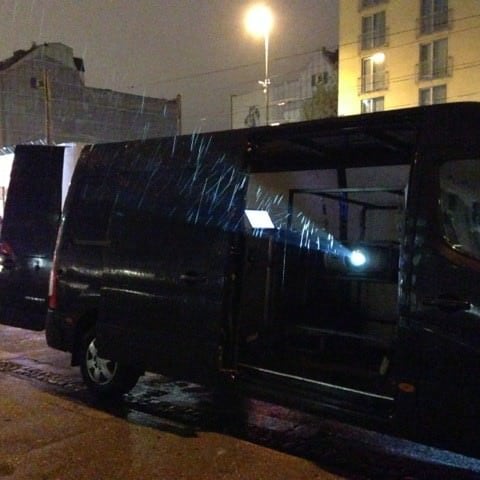 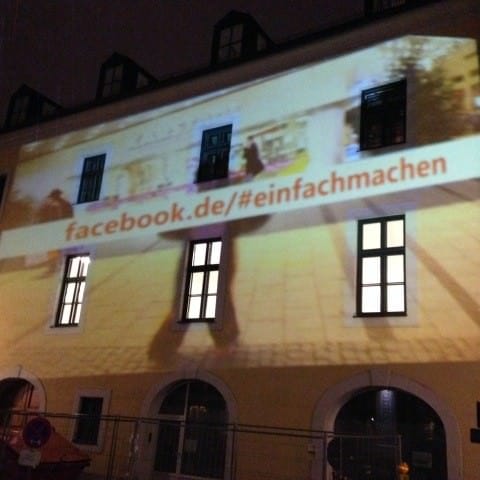 Bocatec works hypermobile
That computer towers, fix work stations and limited access to relevant documents don’t fit into the digital age, is also the opinion of Bocatec. Engaged by DL-Kommunikation the two Bocatec boys sprinted through Munich to put the message demonstratively in scene. With a 15.000 ANSI-Lumen beamer, two coupled generators and a special video software for geometric correction the commando was: „Transporter door open!”, “generators on!”, “beamer go!” and after 10-15 minutes head to the next location!“ So quick and convincingly Bocatec itself transacted the motto of the day with a surprise effect.

Bocatec „simply does“ make customers happy
Microsoft was impressed how much is visible on a house wall. Within the next weeks, Bocatec will immediately sit together and talk to the customer about the next Guerilla actions.