Since September 2012 the Daming Palace in the Chinese Xi’an is daily the stage or a wonderful and educative laser projection. The laser pictures tell on five big screens the history of the Chinese kingdom to the spectators. 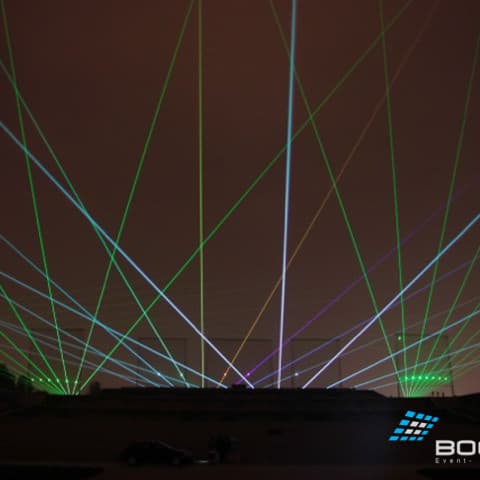 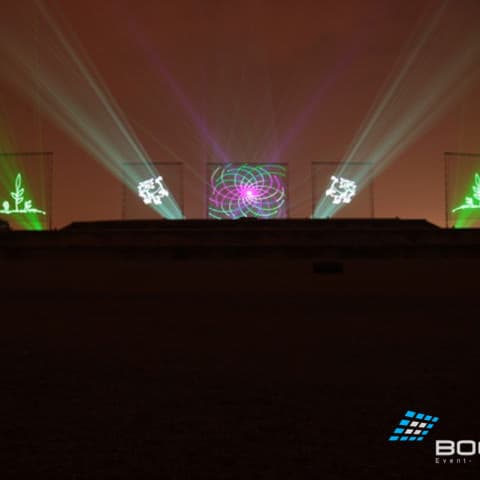 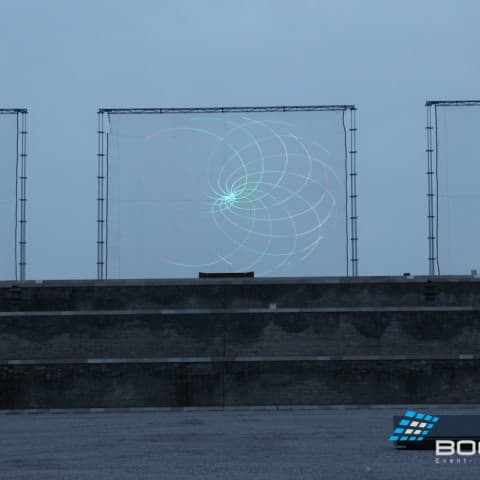 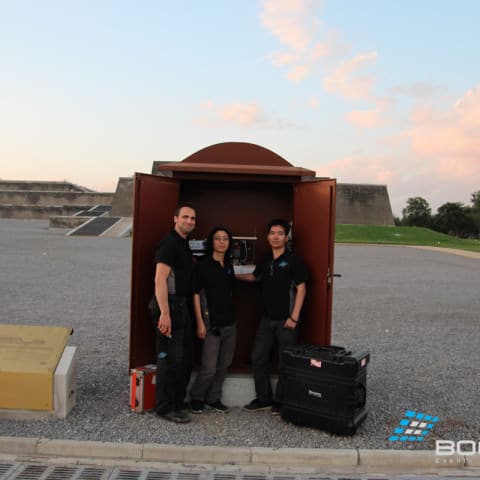 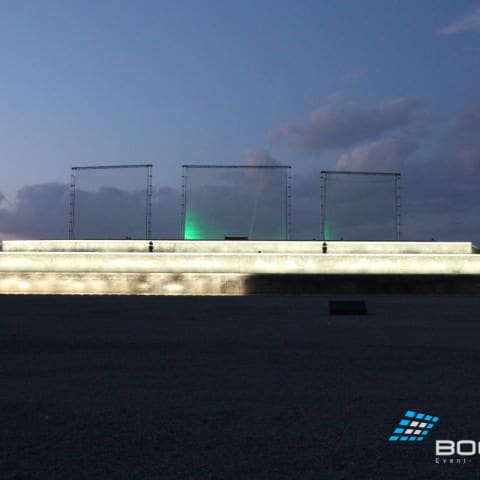 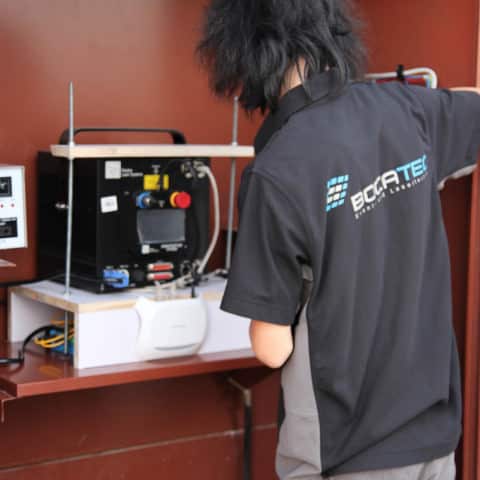 The Daming Palace was built in 634 during the Tang dynasty and was rediscovered 1957 and dig out on the Longshou level land. Back then the archaeological site was the biggest and significant palace complex of the city. Since 1961 the palace is part of the list of the monuments of the people’s republic of china.

Bocatec elaborated all graphic elements for the unique laser show at the historical place. On five around 900 m² big, hydraulic gaze screens (25 x 35m) that have been installed by Bocatec the historical highlights were projected impressively. Bocatec used 2,5 km of glass fiber cable, which shows the size of the show. Besides that, Bocatec implemented 4 10W Piko lasers and 2 20W RGB lasers. Six PHOENIX-network cards controlled the whole show smoothly.

A visit of the national heritage park is really worth it, more than ever with this amazing show. Bocatec feels really honored to present the Chinese history to all visitors of the Daming Palace in such a great form.