Laser show on cruise ship between St. Tropez and Rome

To honor the platinum sales people of a company, BOCATEC realized a spectacular laser show with 10 laser projectors and 8 fog machines on theSilver Wind between St. Tropez and Rome. The show was received so well that the order was spontaneously expanded and the lasers were used for another 3 hours for the disco night. The atmosphere was great according to the beautiful atmosphere and the 300 invited guests celebrated until the early morning.
As to the management there had been many laser shows in the past but no show before thrilled the crowd and convinced the crew so much. Thanks much and we are ready to start the next show soon! 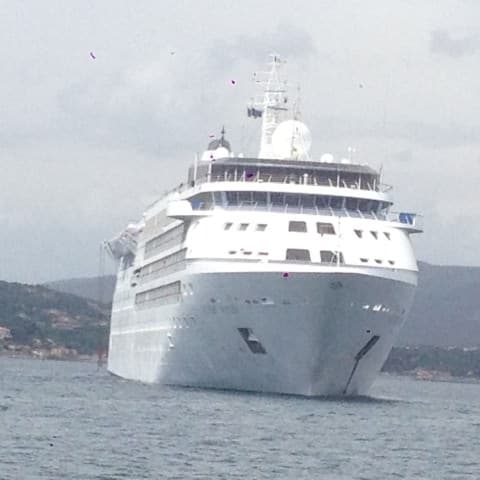 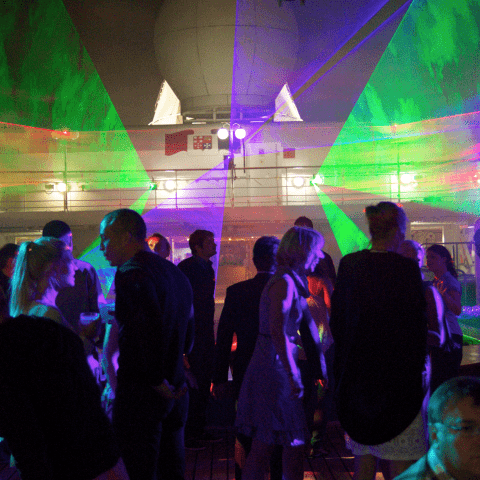 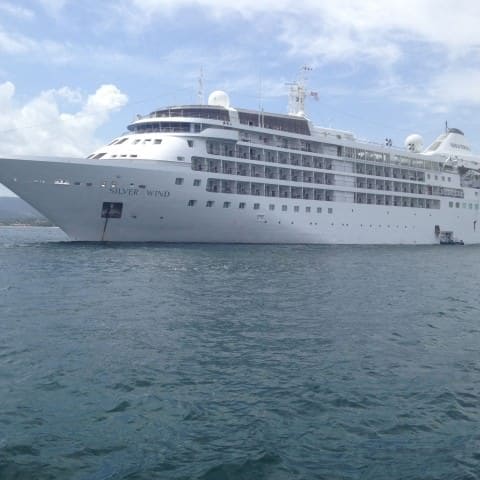 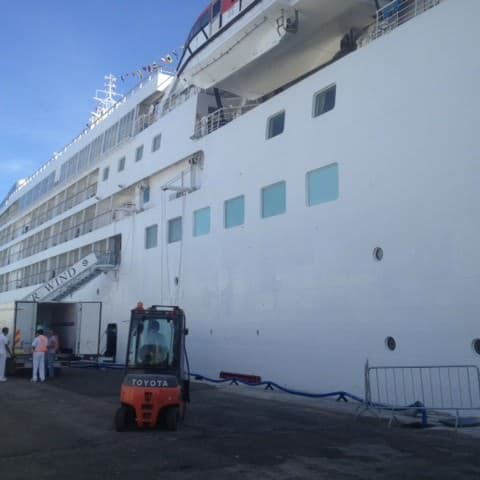 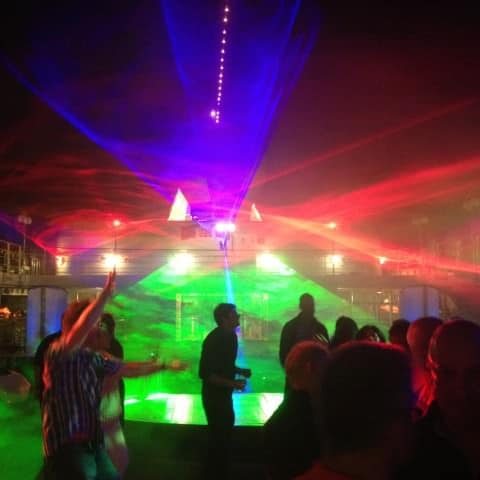