For the twelfth time in a row the leading trade show for scene and club gastronomy, the Discocontact took place the 12th October 2013 in Ibbenbühren close to Osnabruck. Bocatec presented its event technology and services to the industry experts and packed attractive complete packages for first-time-users and party pros. 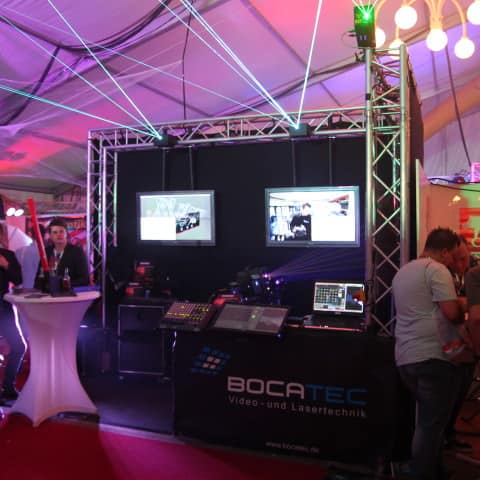 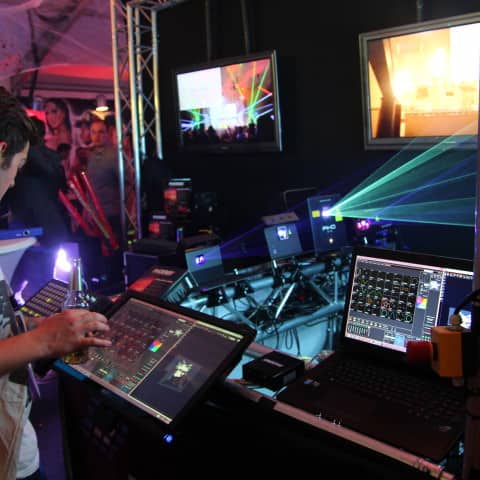 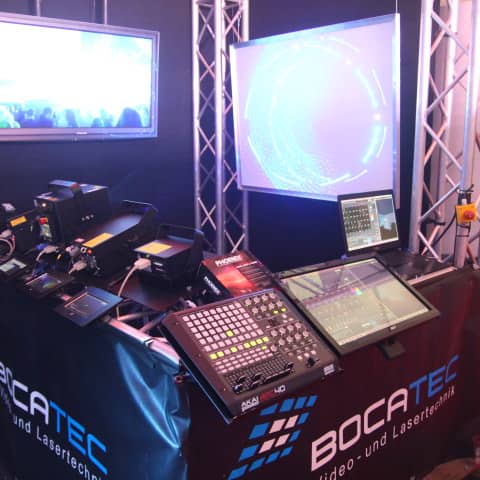 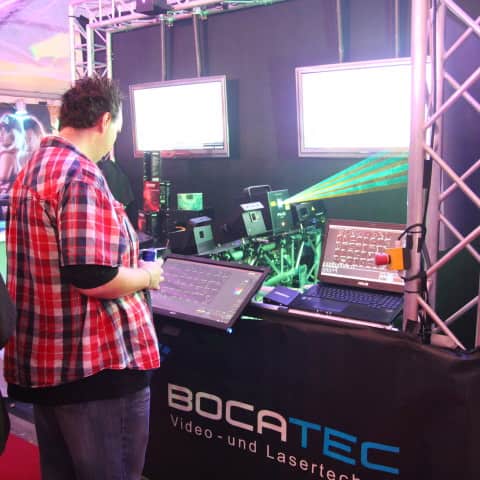 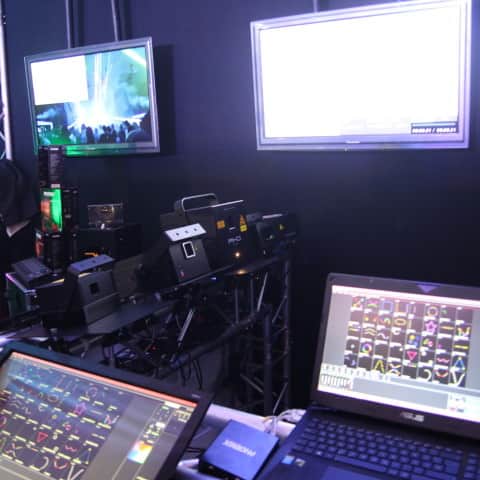 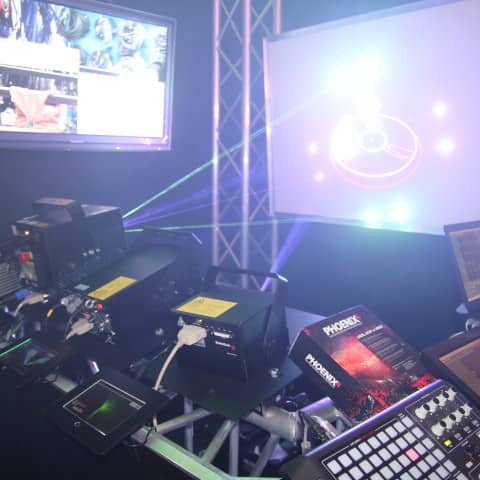 The Discocontact is the annual branch event for clubs, DJs and music producers. On over 3000 square meters around the party temple AURA the club people meet since 2001. The trade show offers several tents and an exposition mix that meets all needs of the deciders of the scene gastronomy. Over the last years the Discocontact is really successful, more and more first-class exhibitors and visitors from Germany and abroad visited the trade show.

Bocatec is there to enable the visitors on the Discocontact and in their clubs to celebrate wildly and flashy in the future. A broad spectrum of disco lasers and projection technics with the full panoply of foggers, pyro technics and confetti-shooters up to control technics and a complete service package Bocatec is offering to the club operators. The owners of bars, clubs and discotheques were thus excited about the Bocatec trade show offers and visited the booth numerously. Next year on 14th October the next Discocontact will take place – Bocatec is looking forward to Discocontact 2014.