The 24th july celebrated around 500 selected guests an exclusive party in the highest and for sure coolest bar of Hamburg – the roof terrace of the „heaven’s nest“. The clouds  – Heaven’s Bar & Kitchen engaged Bocatec for the heavenly party highlight that brough the sophisticated audience in enthusiastic mood. 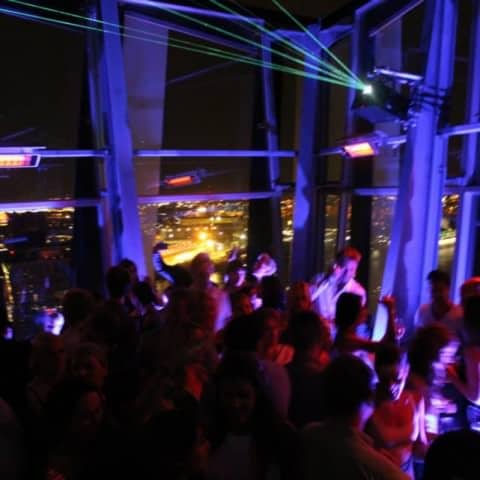 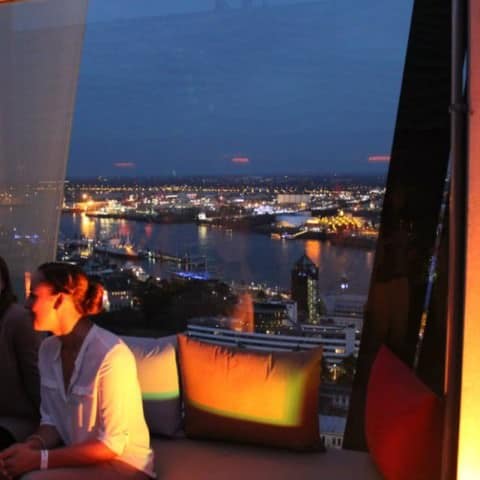 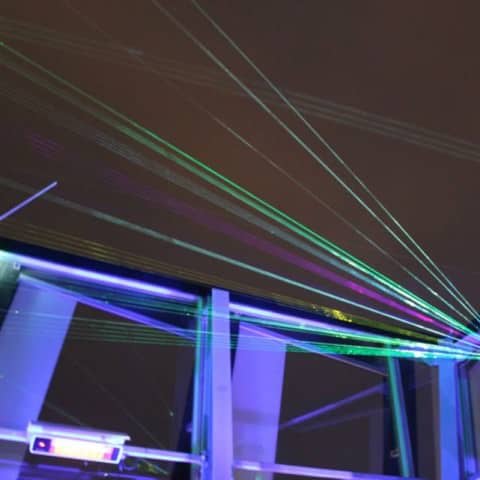 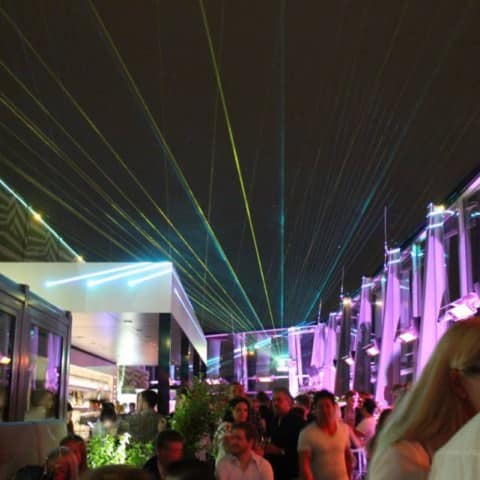 Since october 2013 the ultimate location: 100m above the Elbe level on the 23rd floor of the “Tanzende Türme” and directly situated at the Reeperbahn, The clouds has an overall surface of 680 m². The top adress consists of the highest restaurant of Hamburg, a stylish bar as well as a hughe rooftop terrace – the “heaven’s nest”, on the 24th floor. The gorgeous panoramic view reaches far over the Elbe in the south, above the “Spielbudenplatz” until the “Michel”

Laser sky above Hamburg
Exactly here in the „heaven’s nest“ between the generous lounge with sun beds and the Moët ice bar the guests of the uppernest Vol1 party enjoyed a fantstic, donnybrook evening with a breathtaking special interlude by Bocatec.

On 10:30 am two big 25W Bocatec lasers started and enchanted the night sky above Hamburg with colored laser beams to shape a unique overall picture. The spectacle could be seen over many kilometers far beyond Hamburg.

Heavenly feedback
ERespectively the feedabck of the guest was hilarious: „Pure goose bumps feeling!“ , „More is not possible!“ or „Hamburg clouds & NEST on the same level like NYC, London, Shanghai, Moscow, Istanbul’s top hot spots”. Christopher Groß, Technical Supervisor of the east Group thanked Bocatec again the next day for the “successful and breathtaking production, the idea and the grand realization“. The owner Christoph Strenger, who managed also the Upper East, works already for many years with Bocatec and equipped his locations with laser systems.