Bocatec on the marriage trade show in Kiel

Bocatec attended the marriage trade show in Kiel on 11th and 12th February as Loveshooting. Contacts  and basis for further cooperation with partners was were made. Loveshooting is THE supplier of high-end marriage films, image films and Photography.

Barbara Reuscher (Marketing & Sales Loveshooting) and our boss Boris Bollinger were ready for all questions of the interested visitors. On Sunday Dennis Richter supported them (Marketing & Sales BOCATEC). From 11th to 12th February Bocatec was present at the marriage trade show in Kiel for our subsidiary company Loveshooting . Here new contacts were made and the basis for future cooperation was built. As THE supplier for high-end marriage films and photography and image films, Loveshooting was of course not missing on the fair.

For the first time a completely new-designed booth was applied. The dark appearance of the last years, due to the “Lovebox”/Photo booth is now history. So we became the eye-catcher in the first row with an innovative, bright, inviting and friendly booth. Selected decoration and knowingly simple furniture draw the view of the visitors to the most important thing – our marriage films. 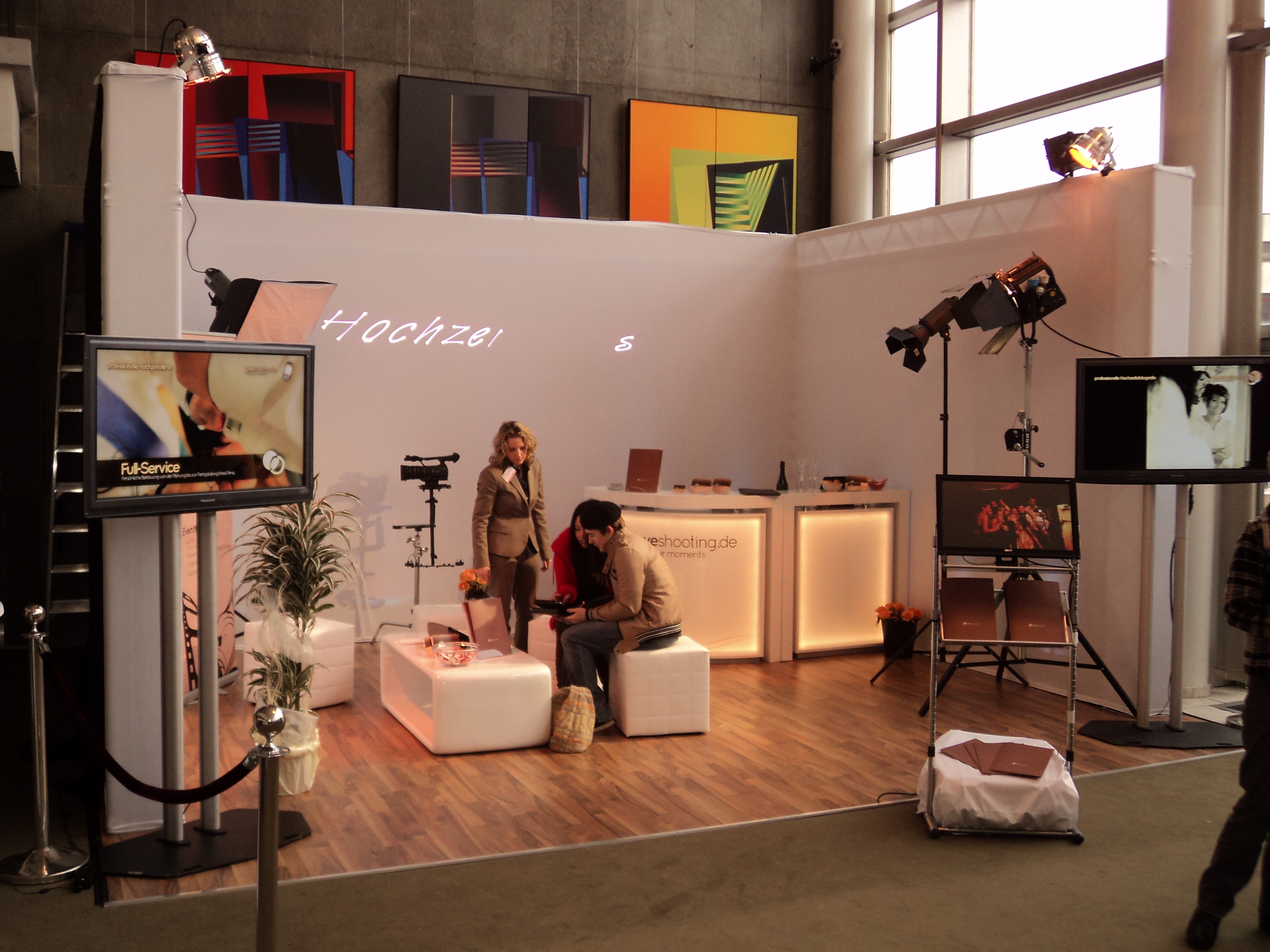 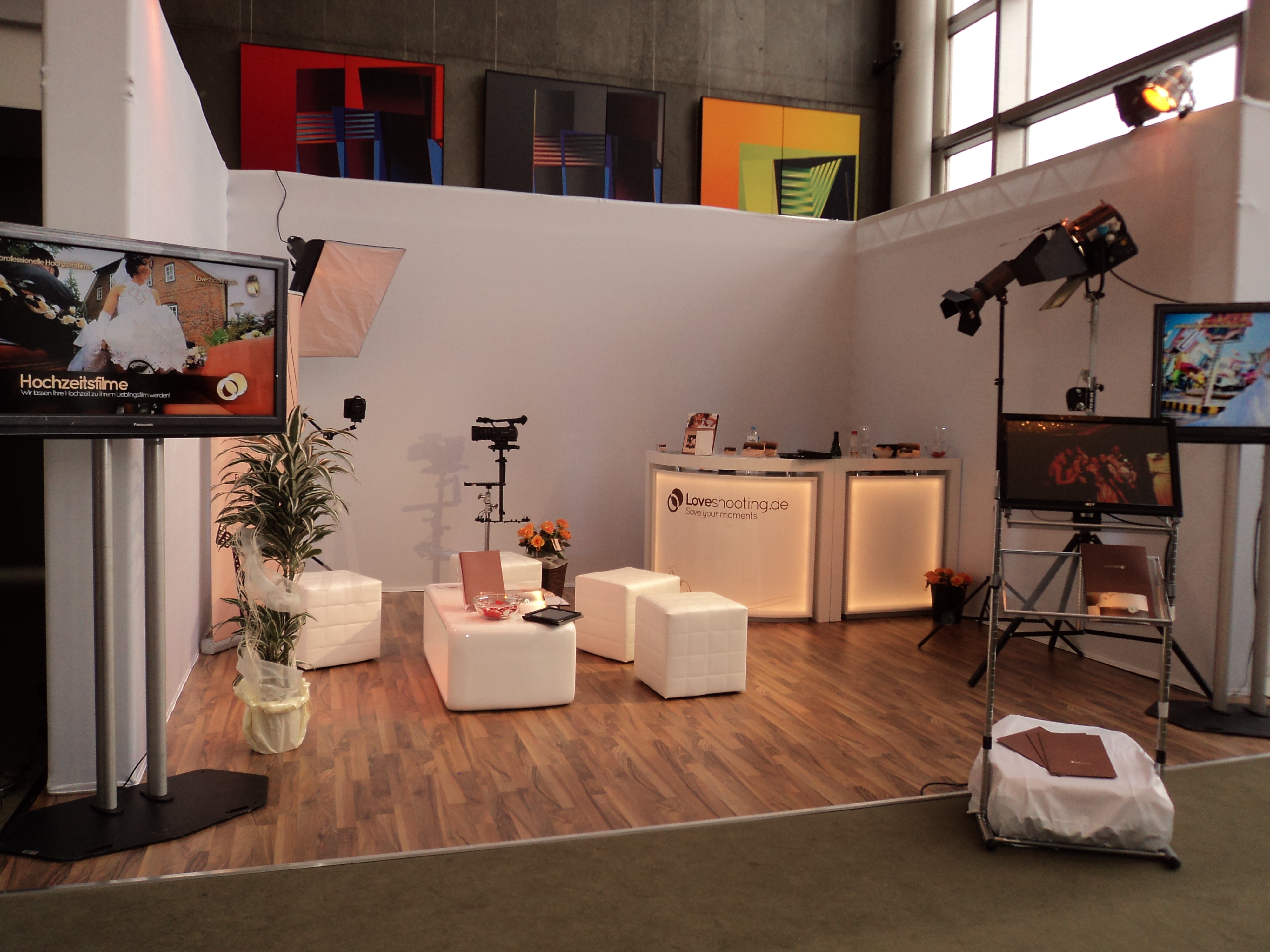 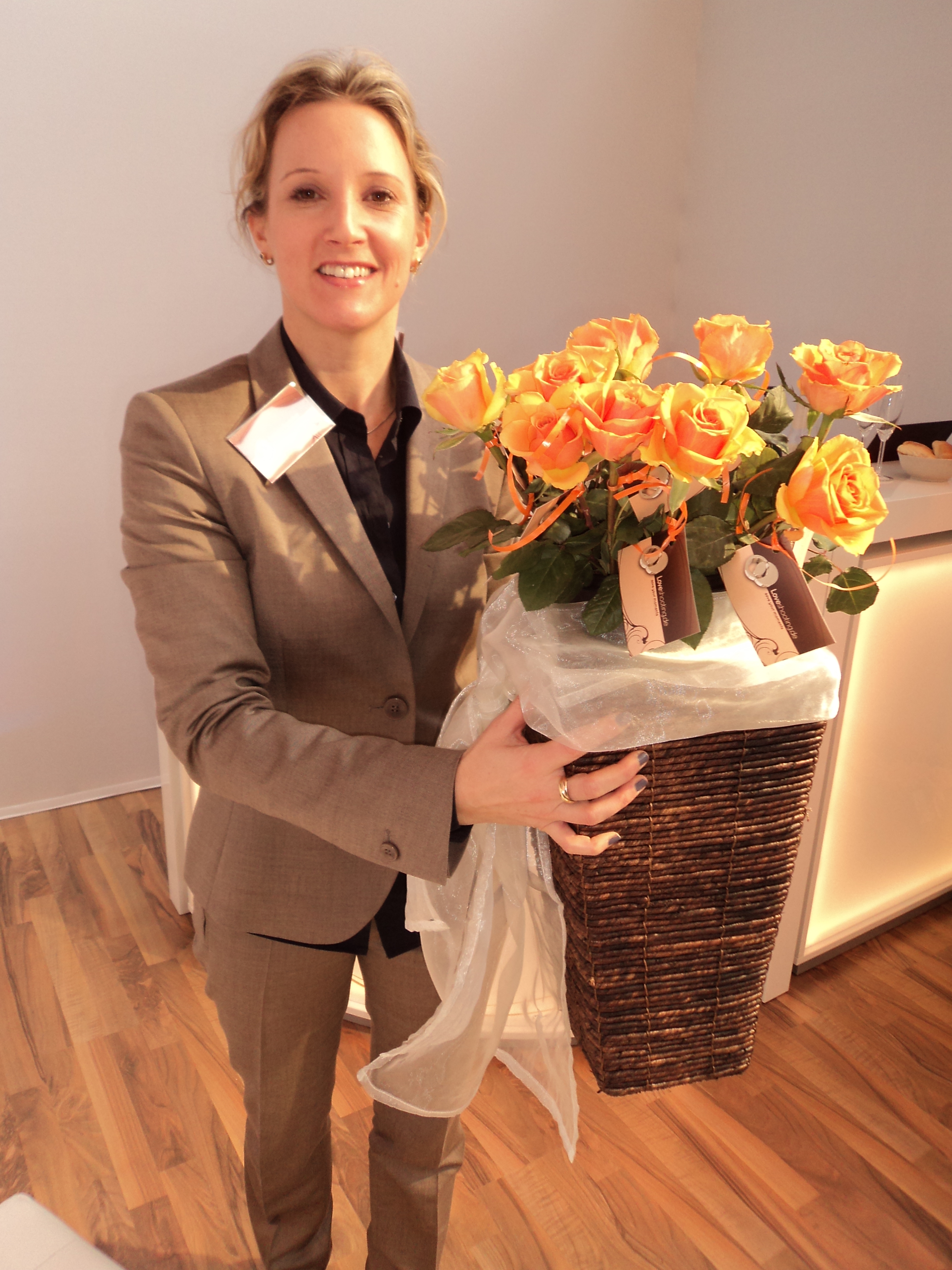 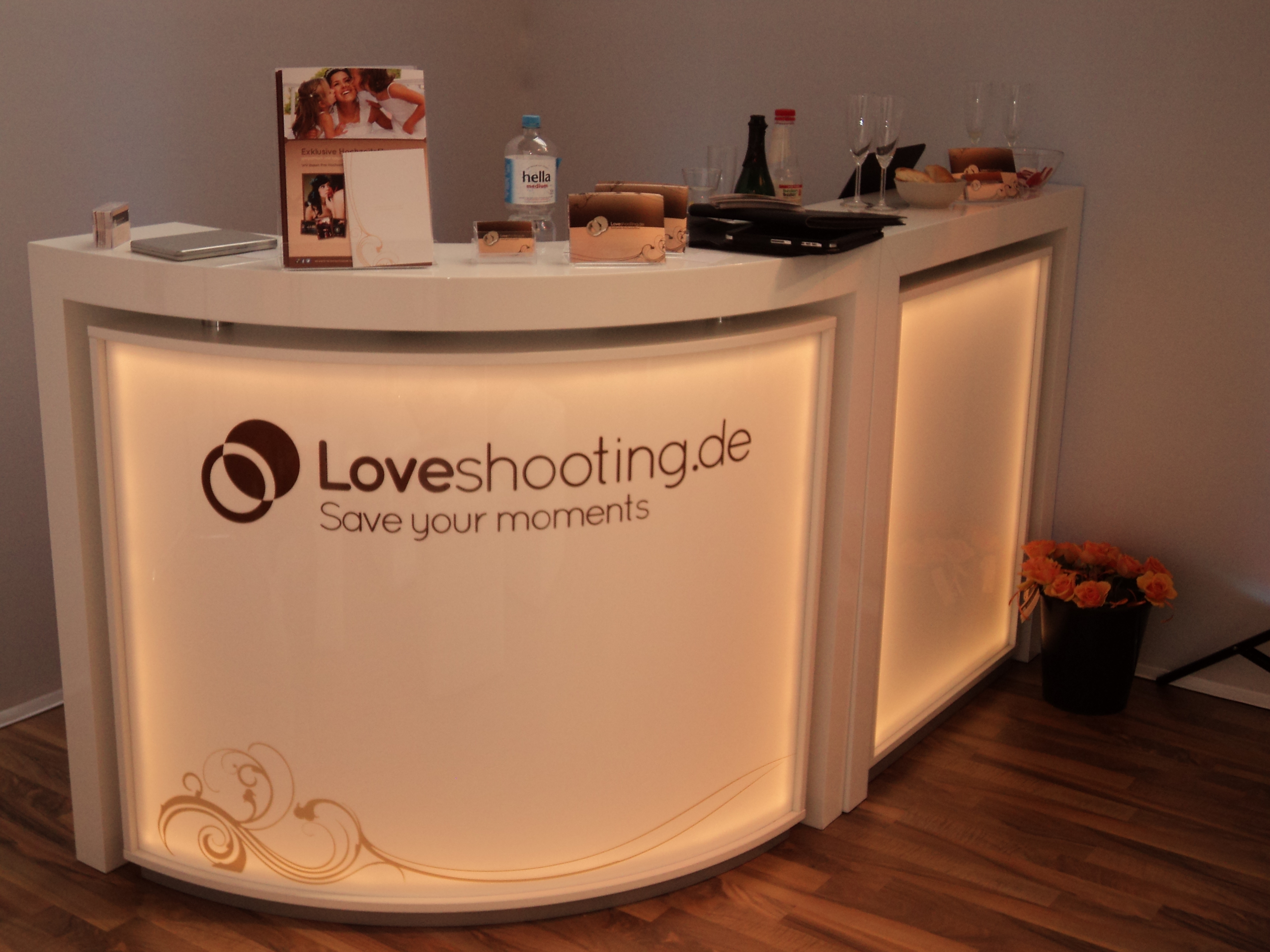 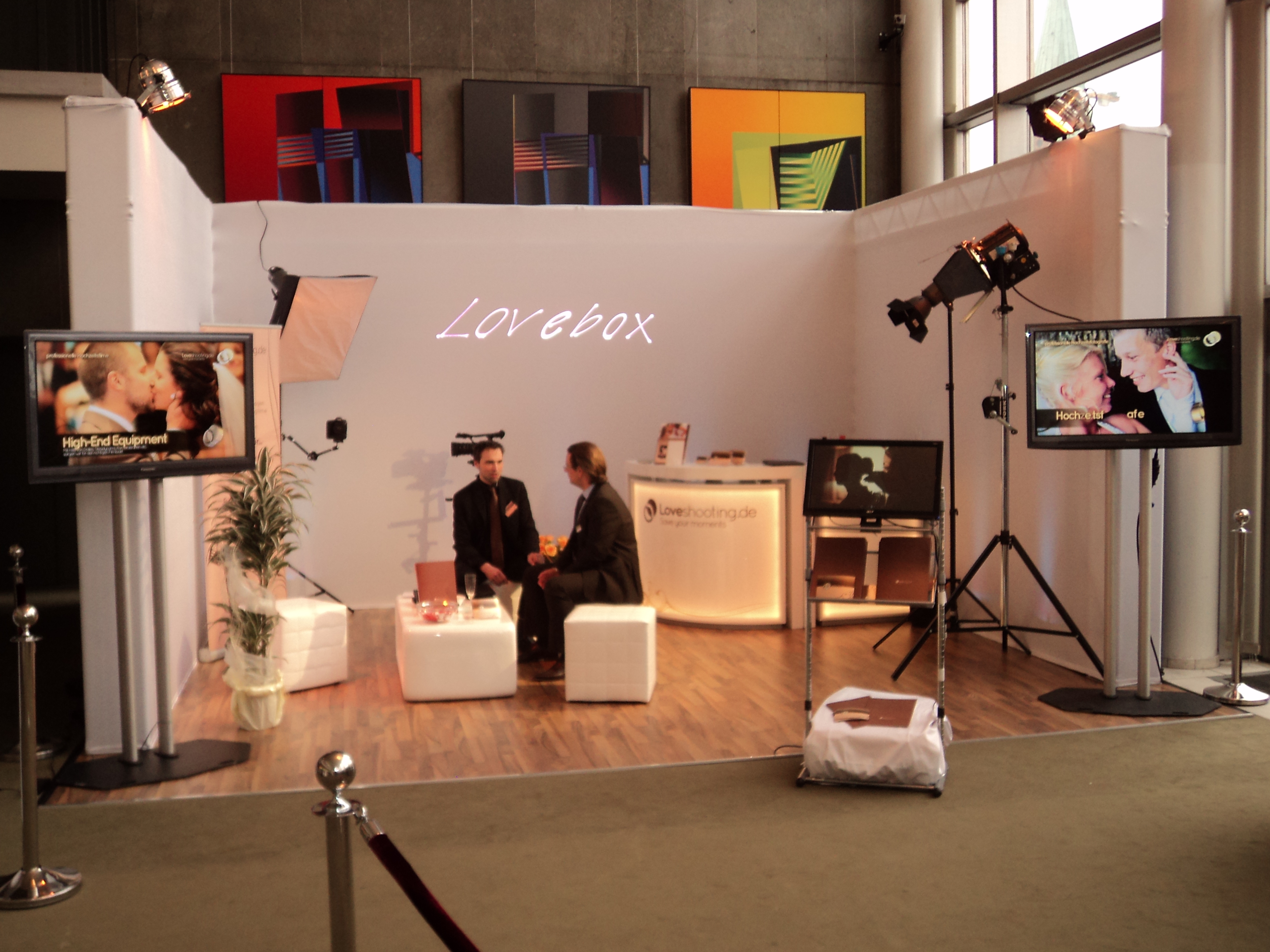